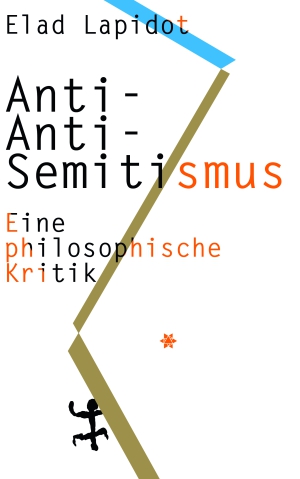 Jews Out of the Question. A Critique of Anti-Anti-Semitism

Elad Lapidot is Assistant Professor of Philosophy at the University of Bern in Switzerland. He is coeditor (with Micha Brumlik) of Heidegger and Jewish Thought: Difficult Others.

„The book is not only an urgent call to critically engage with one of the most established sites of consensus of our time but also reveals the enormous shortcomings of that consensus, even among its most stellar and respected representatives.” Gil Anidjar