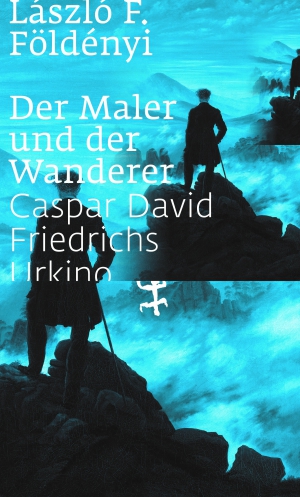 The Painter and the Wanderer

Genre: Essay, Humanities, Nonfiction, Art
From the cinema in late Romanticism - the grand master essayist on what Caspar David Friedrich‘s Wanderer in the Sea of Fog glimpses.

In his new book, László F. Földényi, on the basis of an analysis of the painting The Wanderer over the Sea of Fog by Caspar David Friedrich, asks what the figure in the painting actually sees. Friedrich tried to paint what cannot be perceived by "natural" vision. Within painting, the exploration of the invisible has shaken the confidence of painting in the certainty of natural vision. For Földényi, Friedrich‘s painting is an example of a critique of seeing itself. on the other hand, he recognizes in it an anticipation of all those technical innovations that have radically expanded the sphere of vision. It stands programmatically for the turn of the times, in which the longing for nature gives voice to the decidedly modern topos of the unconscious. Standing on the rock, the hiker sees not only clouds, fog and mist, but images that set the hidden layers of consciousness in constant motion: Thus he looks into the sea of fog and dreams of the cinema.