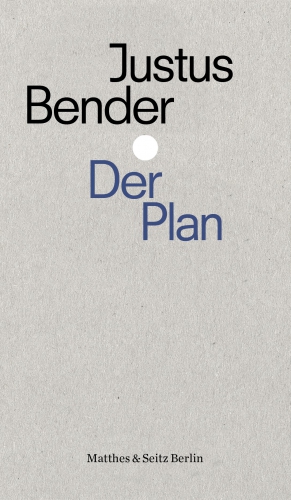 Strategy and Calculation of Right-Wing Terrorism

The unanimous tenor of politics is that right-wing terrorism is irrational and mindless. It is often assumed that these are acts committed by lone perpetrators of insanity. This erroneous conclusion, based on the delusion of the motives to the delusion of the deed, is vehemently opposed in this book. An adequate response to the right-wing terrorist violence of the present can only be to react with rationality and calculation. The Plan is an indispensable vademecum in which six influential figures, widely known in the extreme right-wing scene, after the defeat of National Socialism: from the "Werewolf" of the last days of the war in 1944/45 to the fictional Turner diaries of 1978 to the "Blücher Plan" of 2000, to which the NSU also seems to refer in its letter of confession. The reconstruction of their strategic considerations and reciprocal references, the contours of the leaderless and virtually arbitrary victims, but by no means without intentions, become visible, considerations which have created the right-wing terrorism as a plan.