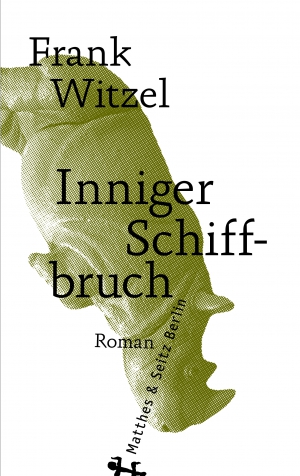 Genre: Fiction, Literary Novel
A moving farewell to the Federal Republic by the winner of the German Book Prize

Dealing with his father’s death, Frank Witzel evokes memories of his childhood when television was still an essential part of early evenings. A childhood full of disciplinary measures such as grounding, record and tv bans, parents who unwittingly passed on to their kids the dread of a self-endured separation as a constant threat. A childhood in which a Sunday is clearly structured, the apron dress is part of the housewife’s essentials and the fairy tale »Peterchens Mondfahrt / Little Peter‘s Journey to the Moon«, thought up by adults, is a horror scenario just like Mainz carnival. How much individual and collective experience are mutually dependent? Witzel doesn‘t find the answers when he looks at the staged photos from the family album »Our Child« but when he picks up the discarded shots by asking himself if these aren’t the ones which tell what really happened. In constant doubt about the truth of his own memories Frank Witzel once more turns out to be an approachable and highly gifted narrator, who succeeds in capturing the state of post war society in the newly established Federal Republic of Germany through a personal angle.