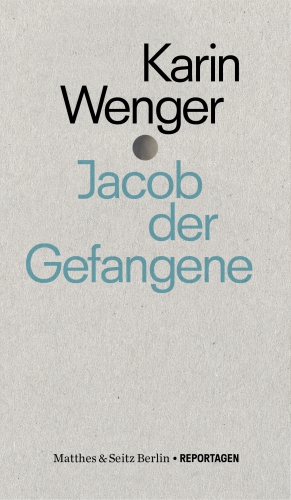 A journey through the ailing Indian judicial system

Genre: Sociology, Politics, Nonfiction, Essay
The story of a chance encounter and years of research in the shallows of the corrupt Tihar prison world in New Delhi, of one who fell deep and reinvented himself, and of one who was there to tell us about it.

For a long time, Jacob is the beacon of hope for his family. Born in Kerala, he grew up in Dubai, studied and had a career as a successful businessman in the USA. He loves the feeling of success, raucous parties and the high of ecstasy. Then comes the turning point: Jacob and a friend are arrested by the police for drug possession, they are released on bail and Jacob flees to Dubai, where he builds a new existence. But when he flies to Mumbai in 2008 to visit his ailing mother, he is arrested at the airport on an international arrest warrant and taken to Tihar Prison, one of the largest detention centers in Asia. There begins his endless journey through the corrupt and ramshackle Indian justice system, and it is there that Karin Wenger meets him in 2011 while doing research. From then on, she accompanies the prisoner for more than ten years. The notes, correspondence and interviews that emerge from these encounters are an impressive testimony to everyday life in Indian prisons and tell of a man who fell deep and then rose again and reinvented himself.

Karin Wenger, born in Zurich in 1979, is a correspondent and world traveler. Since 2016, she has headed the Southeast Asia office of Swiss Radio SRF in Bangkok. She has received several awards for her work as a journalist, including the Zurich Journalism Prize.