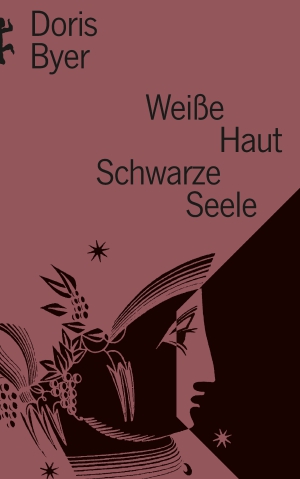 In times of heated discussions, Doris Byer, historian and cultural anthropologist, dares to take a different perspective on racism and shows that this astonishingly persistent phenomenon is by no means due to an "unfinished Enlightenment," a general human disposition, or merely an individual malignancy. Rather, it is a supporting element of European cultural history that accompanied the author throughout her life in all its idiosyncratic premises and opportune mutations - not only because of her brief but momentous marriage to a nuclear physicist from the Caribbean. In a way that transcends the academic rules of classification and systematization and embraces the attitude toward life, full of abysmal contradictions and occasional comedy, Byer paints a picture of old and new elites who, despite the fundamental changes in the world, believe they can celebrate the civilizational superiority of "white" skin - and thus keep the specter of racism alive as the basis for Europe's greatness and disaster.

Doris Byer, born in Vienna in 1942, habilitated in historical anthropology, lived and worked in Jamaica, the Solomon Islands, Morocco, Marseille, Mali and again and again Vienna. She has published numerous academic and literary works on the history of science, racial ideologies and racism, on migration and the transformation of postcolonial societies.