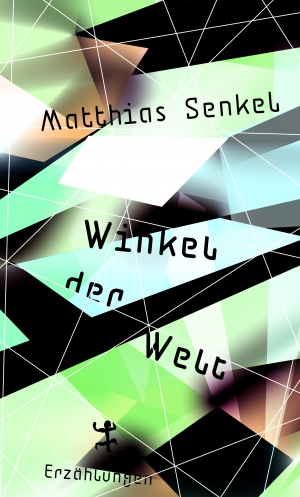 Angles of the World

Fifteen stories and miniature novels take us on a literary search for traces between the compass lines. The adventures collected in "Angles of the World" are about explorers and other driven people - but the real protagonists are islands, languages, the weather, and storytelling itself. Matthias Senkel takes us to those remote places in globes and atlases where cartographers used to draw sea monsters and wind blowers.

Every trace of the anthropologist Signe is lost on a remote Atlantic island that has fallen out of time. In Istanbul, a sailor urgently needs to find the ransom for his lover, but keeps ending up in the Bosphorus. On a sub-Antarctic island, linguist Agnieszka researches an endangered language and abruptly gets caught up in a conflict between estranged islanders. At gunpoint, a Chinese Mandarin is asked to explain how he ended up on an atoll in the middle of the Indian Ocean. And on the post-apocalyptic Île de Montréal, a survivor finds himself forced to trade novel fragments for vital goods.

Matthias Senkel, born in Greiz in 1977, now lives in Leipzig. His debut novel Frühe Vögel (Aufbau Verlag) was published in 2012 and was awarded the Uwe-Johnson-Förderpreis and the Rauriser Literaturpreis. Dunkle Zahlen was nominated for the Leipzig Book Fair Prize and the German Book Prize 2018.