Anne Weber has been awarded the German Book Prize 2020 for her novel Annette. An Epic.

You can download here a fact-sheet and an English sample.You can also watch a book trailer in English here.
For any right inquiries, please contact:
Loan Nguyen, l.nguyen@matthes-seitz-berlin.de

The fiction list includes contemporary authors from Germany, like Frank Witzel (winner of the German Book Prize 2015), Anne Weber (German Book Prize 2020), Esther Kinsky, Angela Steidele, and Philip Schönthaler. Matthes & Seitz Berlin is not only known for German literature, but also for the translations of contemporary and classic French literature like Antonin Artaud, Emmanuel Carrère, Céline Minard and Éric Vuillard, the winner of the Prix Goncourt 2017. Among the strong list of Russian literature you find Warlam Schalamow, Iliazd, Alexander Ilitchevski and Alexander Goldstein.

Non-fiction has always had a central place in Matthes & Seitz's program, especially philosophy, political theory, and art and cultural studies. Translations from the French and English play a large part, as do prominent German authors like Jürgen Goldstein (winner of the Leipzig Book Fair Prize 2016). The series Fröhliche Wissenschaft (The Joyful Wisdom), with its short essays, is a prominent stage for presenting audacious new philosophers. Its authors, who include Byung-chul Han and Marcus Steinweg, have been translated into numerous languages.

To know more about our publications we invite you to have a look at our latest foreign rights guide: 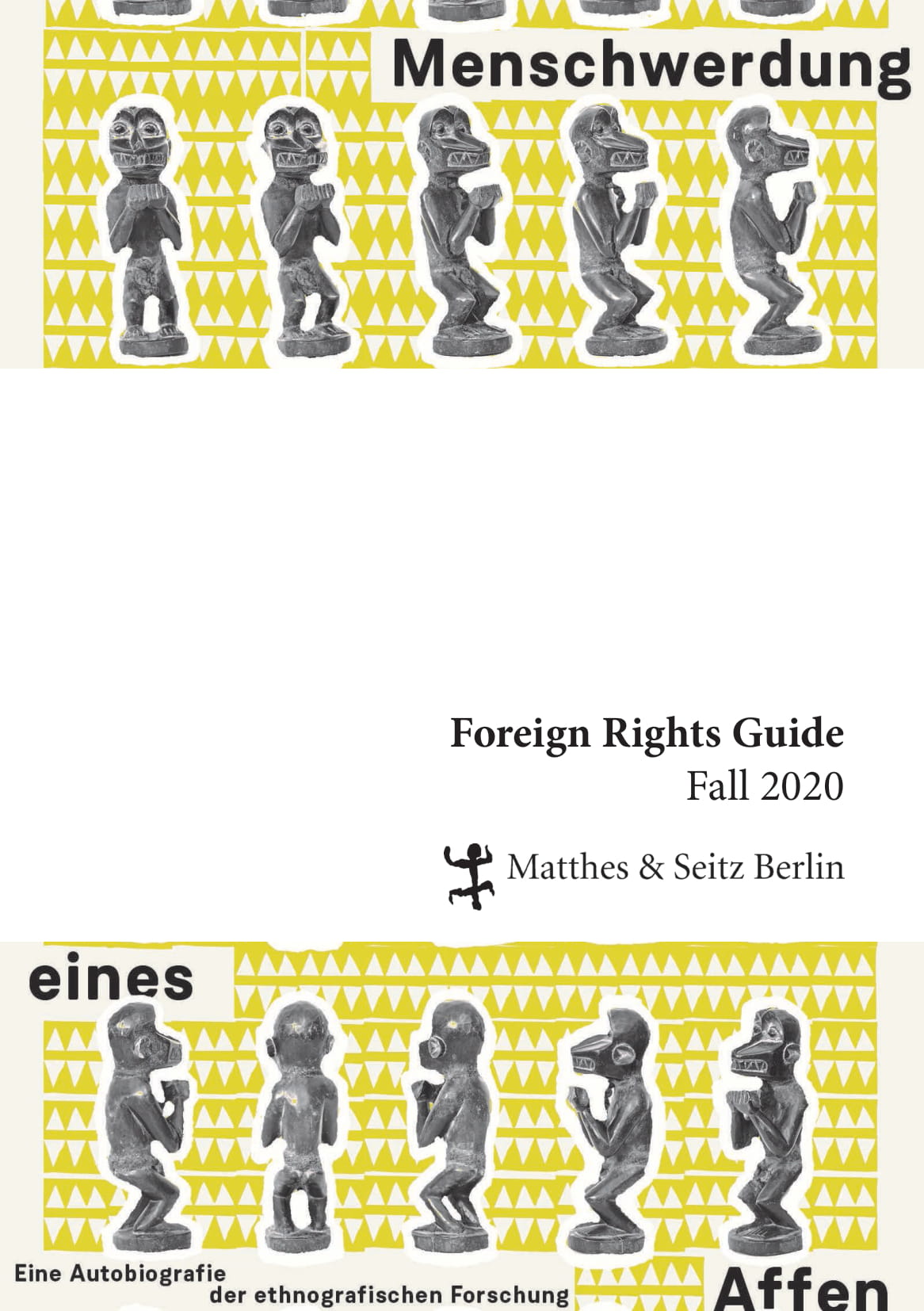