Yevgenia Belorusets' stories Lucky Breaks have been published in English and already reviewed by The Economist, The Financial Times and  The Times Literary Supplement.The author is currently writing a war diary from Kyiv in German for the Spiegel and in English for isolarii.

Dietmar Dath's novel Gentzen or Cleaning Up Drunk is nominated for the Leipzig Book Prize 2022.

Reto Hänny has been awarded the Swiss Grand Prix for Literature 2022 (his novels: Sturz and Blooms Schatten).

Svenska Dagbladet has read Hanna Engelmeier's essay Trost on the role of comfort in literature.

El País has read the Spanish translation of Anne Weber's novel Annette and loved it.

Susanne Wedlich's book Slime. A Cultural History is a BBC4 Book of the Week.

Anne Weber is on the shortlist of the Premio Strega Europeo 2021 with the Italian translation of her novel Annette. Ein Heldinnenepos published by Mondadori and translated by Agnese Grieco.

Heike Behrend has been awarded the Prize of the Leipzig Book Fair 2021 for her essay Incarnation of an Ape.

White Skin Back Soul by Doris Byer to Greece (Lemvos)

The Labour of Enjoyment by Samo Tomsic to Turkey (Axis Yayinlari).

Am Rand by Paul Scraton to Poland (Wydawnictwo Czarne)

The fiction list includes contemporary authors from Germany, like Frank Witzel (winner of the German Book Prize 2015), Anne Weber (German Book Prize 2020), Esther Kinsky, Angela Steidele, and Philip Schönthaler. Matthes & Seitz Berlin is not only known for German literature, but also for the translations of contemporary and classic French literature like Antonin Artaud, Emmanuel Carrère, Céline Minard and Éric Vuillard, the winner of the Prix Goncourt 2017. Among the strong list of Russian literature you find Warlam Schalamow, Iliazd, Alexander Ilitchevski and Alexander Goldstein.

Non-fiction has always had a central place in Matthes & Seitz's program, especially philosophy, political theory, and art and cultural studies. Translations from the French and English play a large part, as do prominent German authors like Jürgen Goldstein (winner of the Leipzig Book Fair Prize 2016). The series Fröhliche Wissenschaft (The Joyful Wisdom), with its short essays, is a prominent stage for presenting audacious new philosophers. Its authors, who include Byung-chul Han and Marcus Steinweg, have been translated into numerous languages. 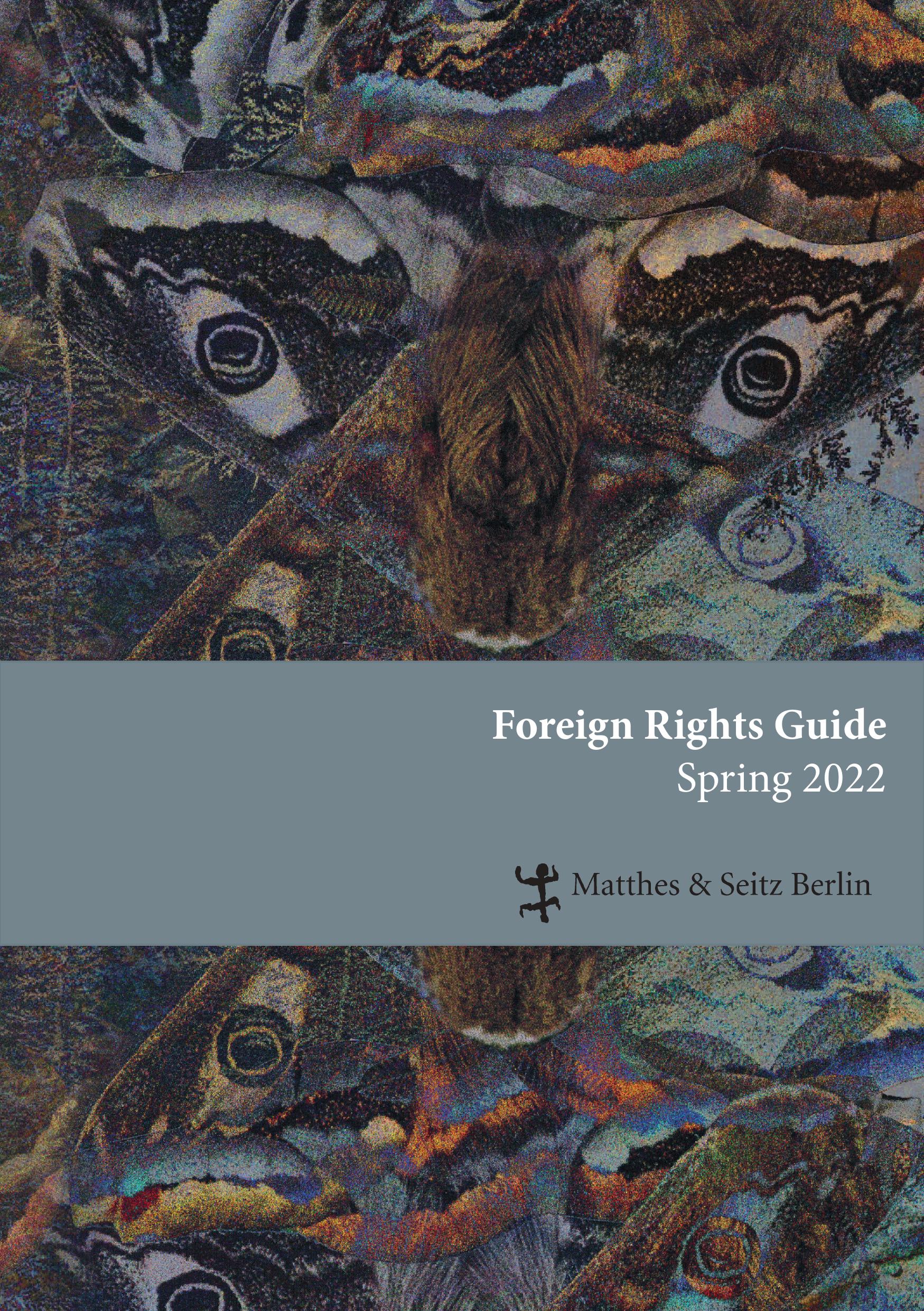 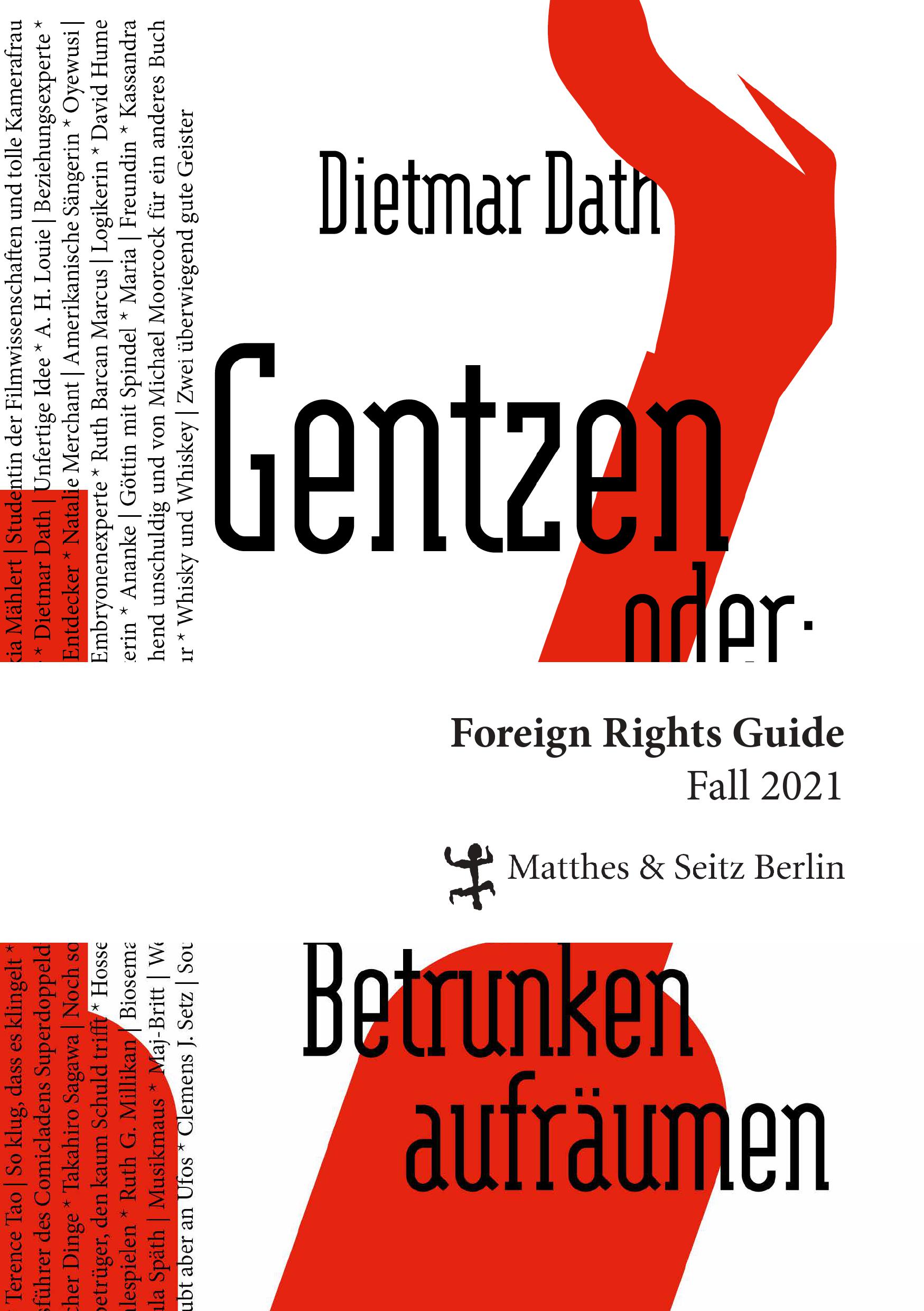 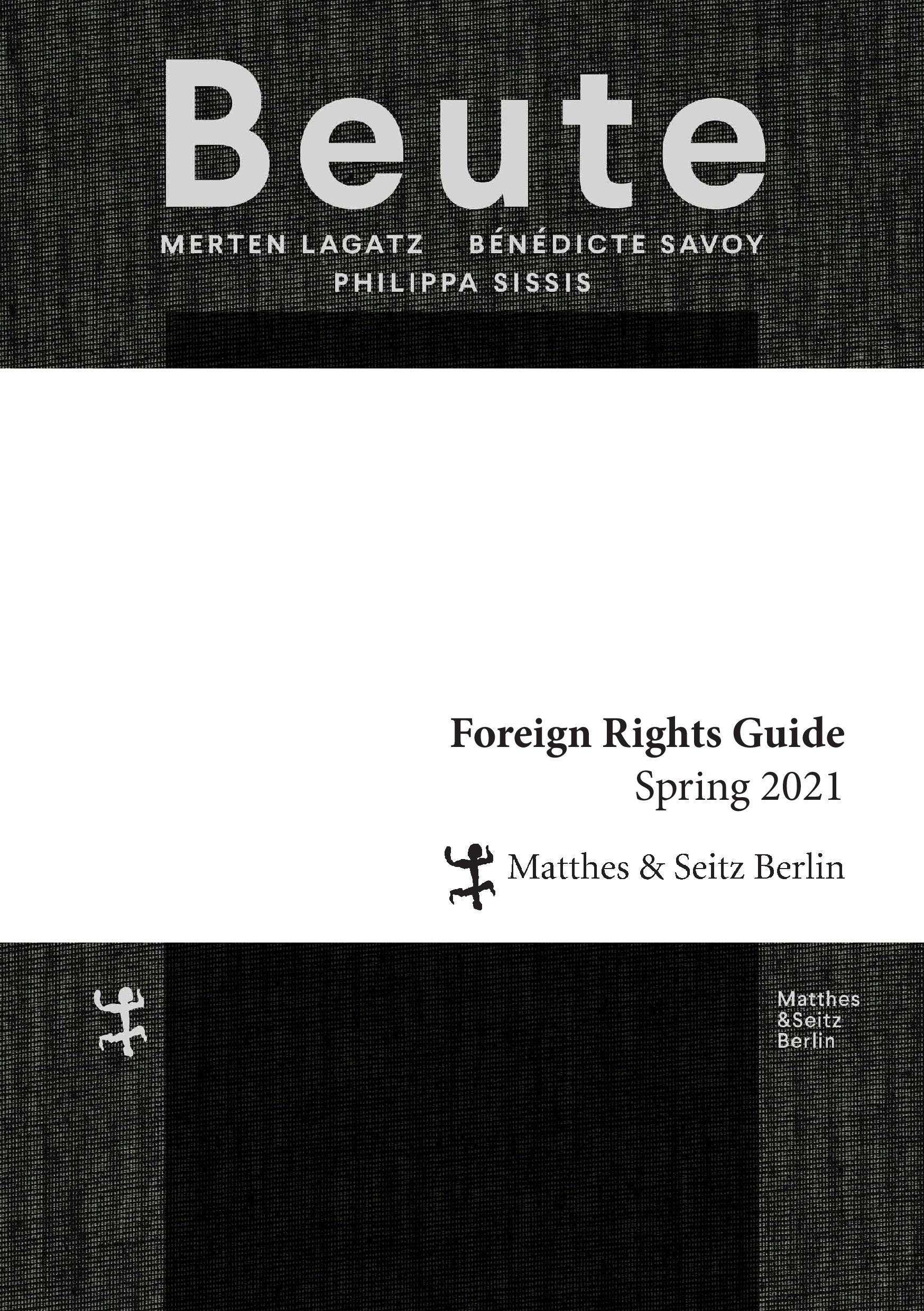 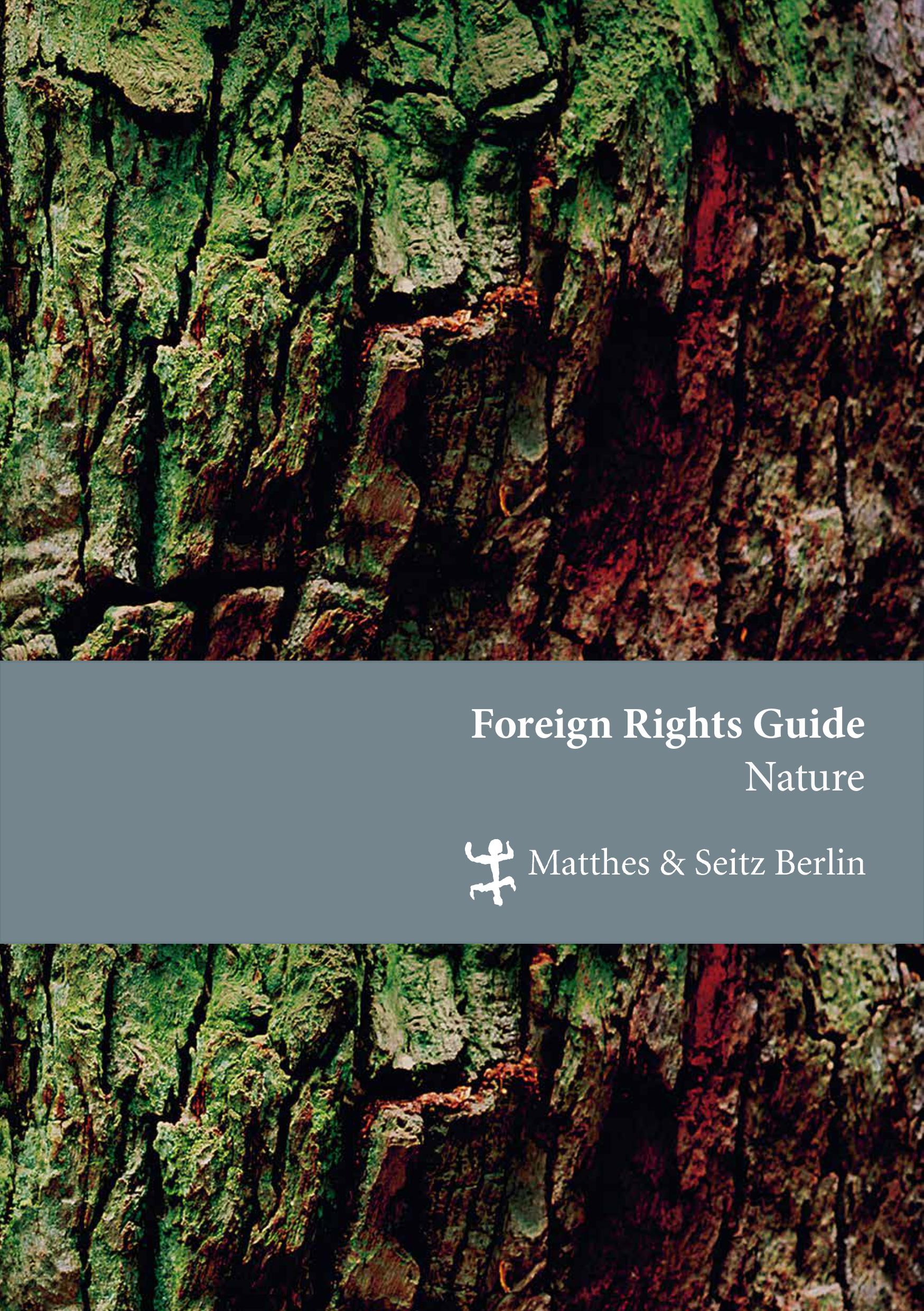