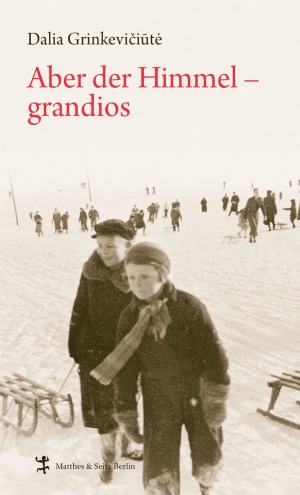 Lithuanians at the Laptev Sea