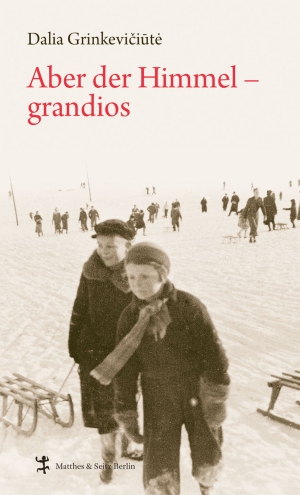 Shadows on the Tundra

Dalia Grinkevičiūtė (1927-1987) was born in Kaunas, the former capital of Lithuania. She spent her teenage years in a Siberian gulag. At 21 she escaped and returned to her home country only to be deported to Siberia once again in 1951. She was released five years later, then studied medicine. Grinkevičiūtė’s writings are now placed firmly in the Lithuanian canon.

‘Shadows on the Tundra is a devastating portrait of human cruelty … yet Dalia’s searing tale is unexpectedly uplifting.’ Lucy Popescu, The Riveter

‘Dalia’s suffering is so breathlessly cruel that the Gulag may have been plucked from some dark early century, but her voice – angry, sulky, sarcastic – brings it hurrying into the present.’ Julie McDowall, TLS